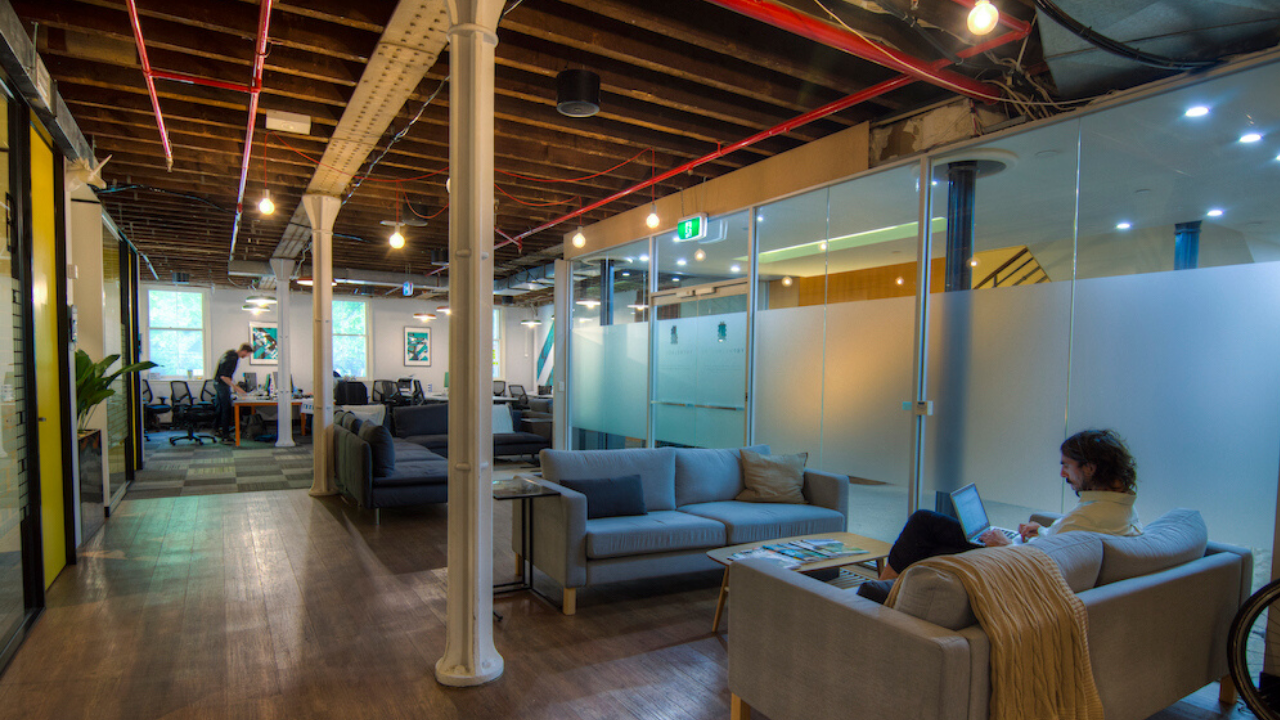 YBF Ventures is Australia’s original and largest tech and innovation hub, headquartered in Melbourne. Today it is proud to be home to over 400 members making up over 75 future-focused Australian and international technology startups and scaleups at its Melbourne CBD location alone.

YBF’s three-tiered mission is to help startups to scale, scaleups to success and corporates to innovate. As such, YBF is home to several large technology hubs that centre on key aspects of innovation for Victoria. Examples of these include the YBF Fintech Hub; the Australian LawTech Hub in collaboration with law firm, Lander & Rogers and SquareGrape, Australia’s first tech hub for the wine sector, in partnership with Treasury Wine Estates.

Why work with us

YBF serves as a connection centre for startups, scaleups, investors, corporates, government bodies, educational institutions and researchers – all coming together to propel the Australian tech and innovation industry forward and serve as a gateway to the region for international players. Aside from its 75 resident member companies, YBF has a vast alumni network, and hosts hundreds of events annually to support the growth of the Australian technology sector. YBF also operates a tech and innovation centre in Sydney’s CBD, which members of YBF Melbourne are able to use as well.

Startup, scaleup and corporate members of YBF’s community are able to take advantage of YBF’s global network that reaches over 40,000 people annually and become immersed in Australia’s oldest and most-renowned tech community.

Along with commercial success, YBF remains committed to its members’ wellbeing. YBF runs multiple mental and physical health activities on a weekly basis, as well as numerous programs to encourage an inclusive and diverse participation in Australia’s rapidly growing technology sector. 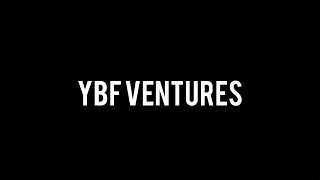 NOTE: We never use your client contact details for any purpose except to verify your relationship with them.